The Mental-Boosting Benefits of a Card Game Hobby

Many people think that cards are just fun and games, but as it turns out there are quite a few advantages to knowing your way around a deck of cards. Even basic card games can keep a person mentally sharp, improve memory, boost confidence, and improve important business and professional skills.

Picking up card games as a hobby is a rewarding experience — and not just because it’s fun! 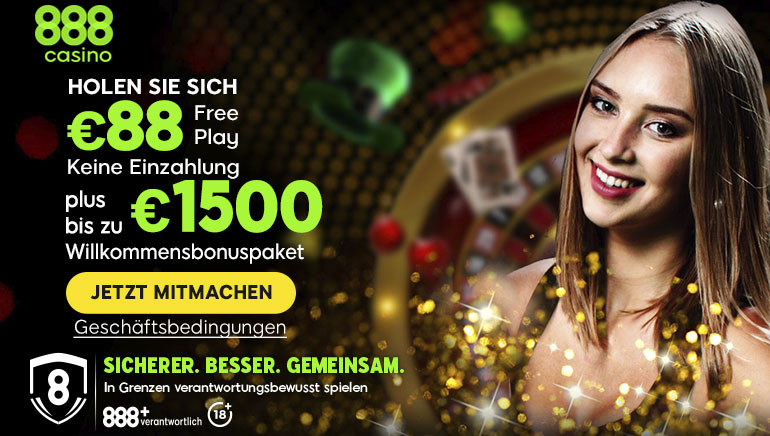 ADULTS
There are plenty of benefits for adults who want to sharpen their card skills. As adults we often think of play time in general as a luxury, but researchers say it’s actually good for us. Enjoying a little bit of leisure time is a great way to burn off stress, spend time with your loved ones, and have a temporary escape from the stresses of life. After all, playing is observed in all animals, even when it’s not based on skill-building. Some even play dangerous games with predators just for fun! Playing doesn’t just ease your mind, it also stimulates nerve growth in the sections of the brain in charge of emotion and executive function.

Still having trouble with the idea of taking some time for yourself or playing a game? Think of it this way: when you incorporate card games, you’re really maximizing your downtime because while your body may be at rest, your brain will be getting some exercise.

Card playing has an interesting social dynamic for adults. It’s arguably one of the best ways to get a group of friends together (since all you need is a deck of cards and a table), it doesn’t require anyone to get dressed up, and it’s low-key enough that you can even gather during a weeknight. You get to learn about your friends in a very unique kind of way: most group card games require you to read your partner or opponents. Poker is a great example because it requires you to pay close attention to how everyone is acting at all times. Did a player just pick up a lousy card, or is he only pretending to be flustered? Is everyone buying your bluff, or does a player seem especially confident? On top of watching others, you must also be composed. You have to make sure you don’t show too much emotion one way or another, and be especially careful to monitor your reactions. It can be excellent practice for being in a tough meeting or giving a sales pitch to clients: you learn how to be persuasive, as well as how to tell if someone is on-board with you.

There’s also something to be said for the self-control that games like poker require a serious player to have. Players must not get overzealous and go all in if the odds, which must be weighed constantly, are not in their favor. They can’t let the heat of the game get to them and make any decisions too hastily. Even if they really want to win a particular hand, they have to be able to recognize when it’s time to fold. This can be a useful skill to hone if your job requires you to make a lot of business deals: you’ll have practice weighing your choices under pressure and have the composure to walk away from a bad deal.

Adults can also improve their short-term memory by playing card games. Bridge seems to be especially beneficial; one study found significant evidence that one of the areas of the brain used while playing bridge actually stimulates the body’s immune system. Though they can’t say for sure, the researchers suggest it could be because players are required to use visualization, memory, and sequencing.

Playing card games can be an excellent way to unwind at the end of a long day for many reasons. It’s a relaxing way to regain your sense of control, especially on days where it seems like everything has been out of your hands. It can allow your mind to stop reeling over your many responsibilities, and get it moving in a different direction than it’s been in all day. It allows you to see things in a different way and get a more well-rounded perspective. You might even find that as you work out whatever game you’re playing, you also discover a new solution to something that’s been weighing on your mind.

PEOPLE WITH DISABILITIES
Playing cards has wonderful benefits for people with disabilities, especially those with cognitive deficits. The possibilities are endless: they can use cards to count, match, identify numbers, study shapes and patterns, and even work on basic adding, subtracting, multiplying, and piding skills. For example, someone with a photographic memory may find it easier to use cards to work out addition problems so he or she can actually see both the numbers and their quantities.

People with disabilities can also exercise their memory and recall skills with basic match games. As they become more advanced in their card-playing skills, they can work their way up to more complicated games that require players to pay close attention to what’s going on. With regular practice, they will sharpen their strategizing skills, looking ahead, predicting potential outcomes, and developing a plan.

Developing social skills is a major advantage for people with disabilities who enjoy playing cards. If they are shy or have social anxiety, it’s an easy opportunity for real interaction, yet they aren’t forced too far out of their shells in order to play. It’s a great way to practice social rules like taking turns, obeying specific rules, and resisting the temptation to play dishonestly. Focusing on watching which cards are being played during a game like bridge might even be able to help someone perfect the art of concentration.

Finally, playing cards can even boost a person’s self-confidence. It’s something fun for them to practice and develop as a skill, as well as an opportunity to impress their friends. A deck of cards is compact and easily carried around for practice or impromptu games with friends. They’ll even enhance their dexterity, which could be especially beneficial to those with limited mobility in their arms or hands.

Loved ones can play an important role in helping their friends and family with disabilities feel even more confident about their card game hobby. Boost their self-esteem and help them with their verbal skills all at once: have them teach you a card game or give you pointers on how to get better at one you already know. Playing together on a regular basis isn’t just a great opportunity to bond, it can be a sort of escape. Some with disabilities spend all day, every day having little to no control over their lives. When they play cards, however, the rules are the same for everyone and the playing field is even. Having the ability to beat anyone, regardless of physical or cognitive abilities, at a game, especially if it’s a game they’ve gotten good at, can be an important win. They’ve proven themselves a worthy opponent to anyone around them.

SENIORS
The cognitive benefits of playing cards are especially notable when it comes to seniors. A person can give their brain a little problem-solving exercise by playing solitaire, or work out their memory skills by playing “Concentration.” It’s entertaining mental stimulation that can be done with others or alone at just about any time or place. For those with limited dexterity or vision, special cards can be used to make playing less of a strain. And while playing card games can’t necessarily prevent the development of a degenerative disease like Alzheimer’s, it’s posited that regular brain stimulation of this kind could delay the onset of symptoms and allow a person to function at a higher level.

Card games can actually continue to be beneficial for those who are diagnosed with Alzheimer’s disease. Isolation can be a major problem, but playing a card game allows a person to socialize with others in a light-hearted, positive way. It can be simply finding a favorite partner to play gin rummy with, or finding a group to play a weekly game of hearts. Not only can engaging in a familiar activity calm the anxiety and irritation many with Alzheimer’s feel, it can stir up pleasant memories from the past. Perhaps your mother used to play a game of cribbage with your father every evening, so she feels comforted by playing with you.

From the cognitive benefits and mental stimulation to the tranquil feeling of finding order among chaos in a deck of cards, there are plenty of benefits to a card game hobby. Whether you’re looking to learn the art of cards for the first time, or are picking back up an old hobby from your youth, don’t be afraid to start small and work your way up. Remember: the goal is to relax and have fun!

Misa Gets Her Pussy Drenched with Cum/Movie